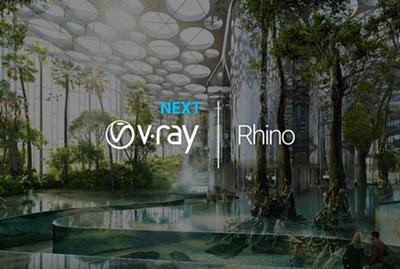 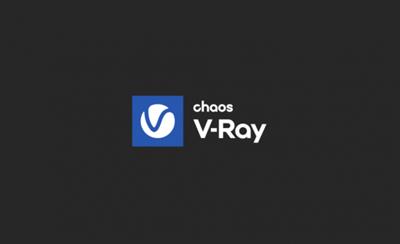 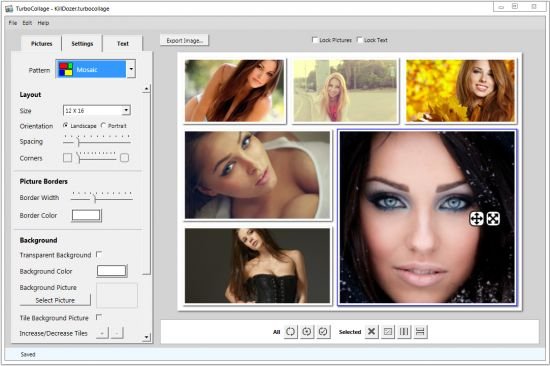 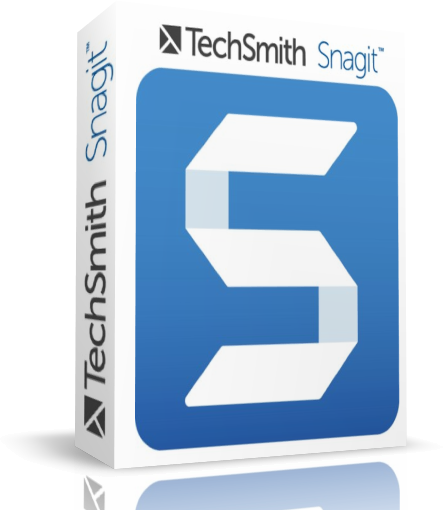 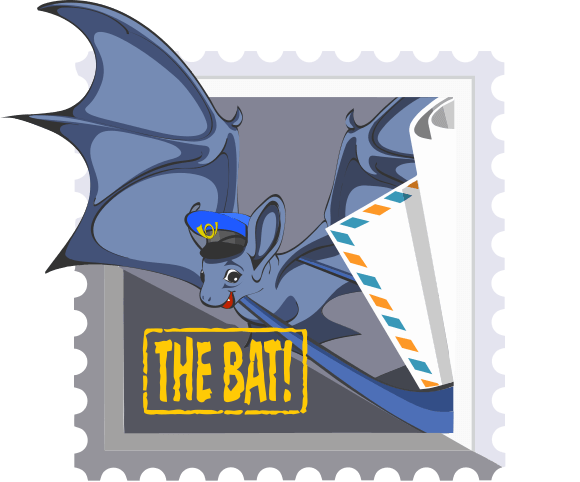 The Bat! - a generally accepted system for processing electronic messages, which perfectly combines all the qualities necessary for an experienced user. The intuitive interface allows The Bat! get started immediately after installation. An efficient filtering and sorting mechanism helps to handle huge incoming mail flows that other programs cannot handle. System administrators will appreciate the ability to install in batch mode, which allows you to personally control the installation process of The Bat !. All of these features, along with fully customizable automatic processing tools, save users from the chore.

The main features of The Bat!

Changes in version 9.3.3:
[+] Filter condition to look whether message tag list is (not) empty
Update HTML / Web engine to Chromium 88
It's now possible to sort address groups in the group selector dialog
[-] Deleted shortcuts were not properly stored / restored
[-] Set CEF user-agent field to avoid GMail login failure
[-] UTF-8 decoding could fail on texts with emojis
[-] Filters: date condition in a block could cause errors on reopening
[-] Last Html Link was still displayed at the HTML viewer's bottom after loading another message
[-] Closing Mail Dispatcher was not closing POP connection
[-] MicroEd: Vertical scroll bar was not shown when replying a long text

Changes in version 9.4.0:
[!] New HTML Editor
[!] Snooze function for MailTicker messages
[+] Automatic message format switch from plain text to HTML when a style is used or a picture is inserted
[+] New option to edit HTML code in the editor in the "Utilities -> Edit HTML source code" menu
[+] New HTML Table properties dialog
[+] The "Reset position" button in the settings of MailTicker
[+] Explicit option to export messages using UTF-8 in the Sorting Office
[+] New option "Display HTML-related message parts as attachments" for the message viewer
[+]% CHARSET = "..." macro for text message export in the Sorting Office
[+]% Replace (pattern, replaceWith, text) macro to automatically replace all occurrences of with in the
[+]% ReplaceRegExp (patternRegExp, replaceWith, text [, subPattNo]) macro to automatically replace all occurrences matching with with in the is an optional parameter specifying the exact subpattern to be replaced
[+]% REGEXP (pattern, sample, subPatternNo) macro for simplified substitution on% SetPattRegexp =.% RegexpBlindMatch =.% SubPatt =. combination
[+] (# 000825)% SOURCE or% SOURCE = Charset macro to include original message source (using optional character set) into the text
The focus now moves to the first occurrence when using the "Find" command in the HTML viewer
The "Message -> Test filters" command is available again in the message list popup menu
The "Change protocol" button is removed from the account settings
The quoted text in sent HTML messages is now stored within blockquote tags in the source code
UTF-8 is now the default character set for text message export filter action
Files with .MSG and .EML extensions are now treated as message / RFC822 ignoring declared MIME type
"Insert Smiley" is replaced by "Insert Emoji"
[-] Draft flag was not set when a non-draft message was open from the "Outbox" folder
[-] Quick reply's "Send" button was active without a text ready to be sent
[-] Ctrl + Enter and Ctrl + Shift + Enter shortcuts could not be used from Quick Reply until first editor's popup menu appearance
[-] Unexpected search box was sometimes visible in an attached message viewer
[-] Text in the "About" window was not displayed under some themes
[-] Closing the app while a picture viewer was open caused Access Violation errors
[-] (# 002118) Access Violation errors when a message was printed by a filter action were fixed
[-] Loading of HTML was optimized to prevent eventual viewer crashes

Features of the version:
Type: Installation
Languages: multi, there is Russian
Treatment: carried out by [addhaloka]
Optional: picking up settings from the Settings.reg file

Note! For several years now, developers have not wanted to notice a bug in which the program remains hanging in the processes after creating the first account. Therefore, after the initial setup and exiting the program, complete the process through the task manager. 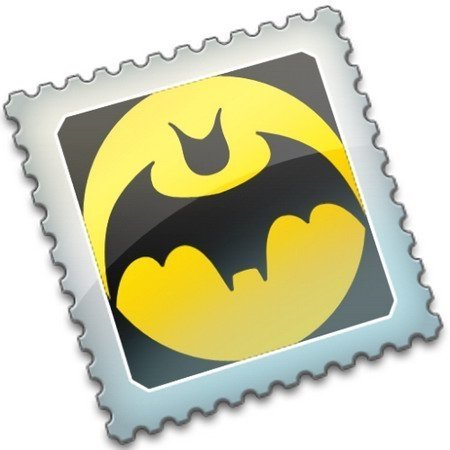 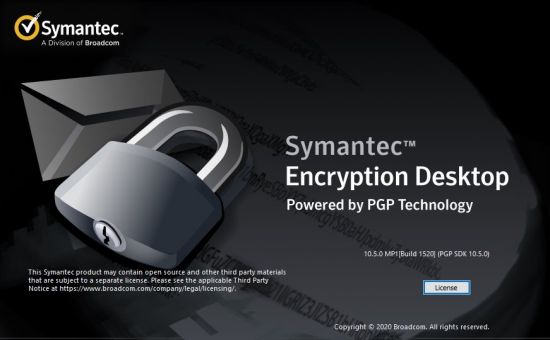