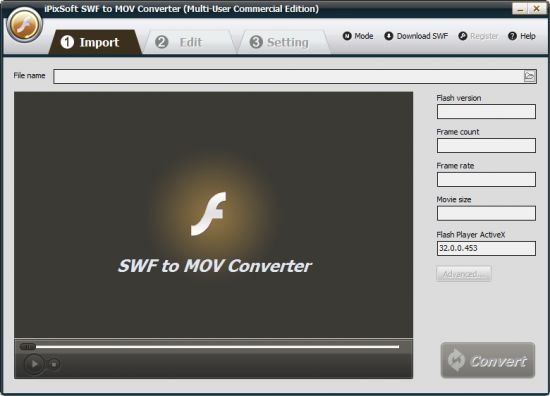 Edit Function :
Crop Flash movies freely before you convert Flash to video files
Add watermark, logo, copyright image onto the created video to mark them as your own
Adjust the position and transparency of watermark

What's new
• official site does not provide any info about changes in this version. 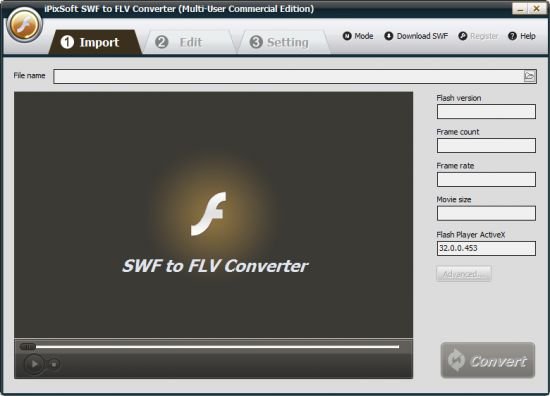 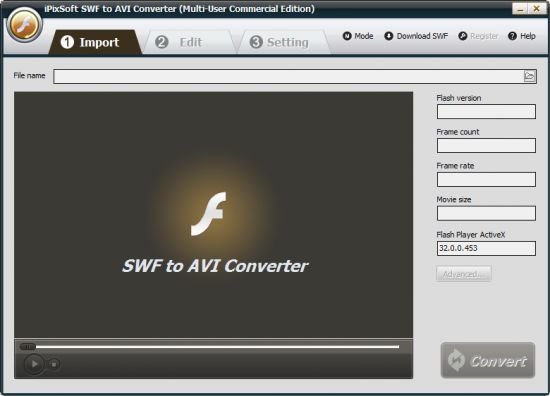 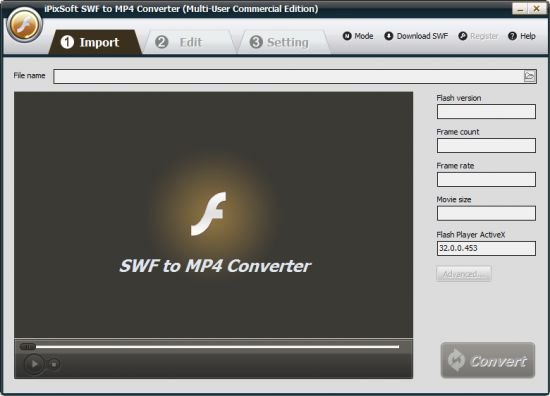 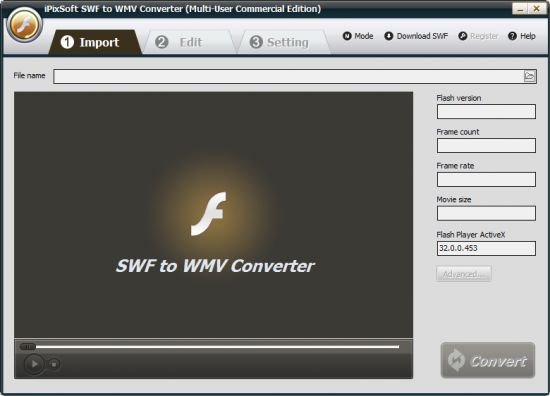