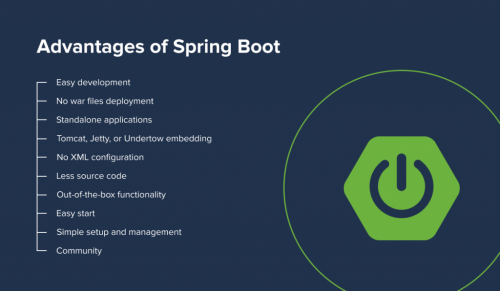 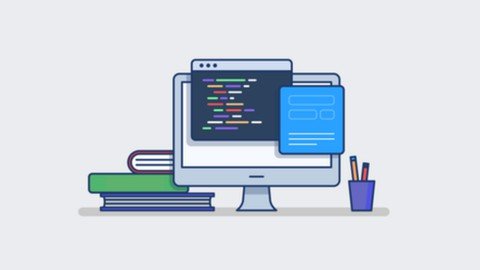 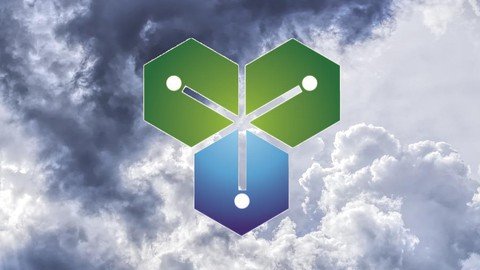 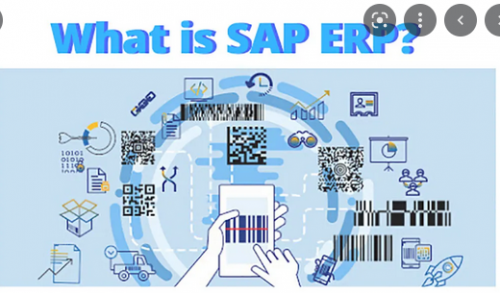 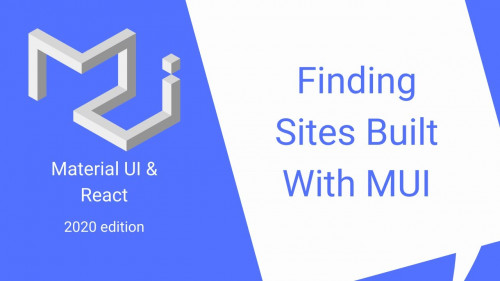 Minimum system requirements:
- Windows 10
- 16 GB of system memory
- GPU with at least 2 GB of VRAM which supports Metal, OpenCL 1.2 or CUDA 10
- Latest graphics driver as recommended by your GPU manufacturer 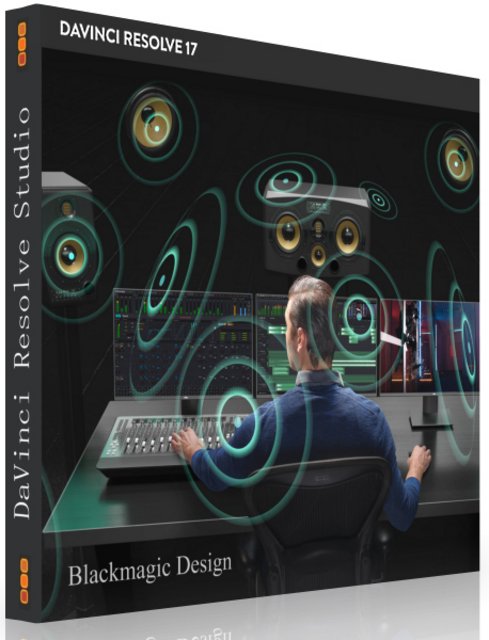